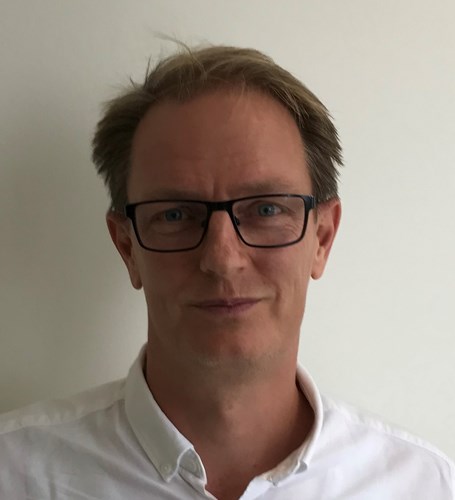 To develop a digital screening tool for cognitive (mental functions and processes) difficulties from brain damage after a cardiac arrest.

Discharge without knowledge of the cognitive difficulties results in impaired quality of life and increased risk of returning to a life one can no longer cope with. This increases the risk of developing anxiety and depression and loss of ability to work.

The predominant reasons why conditions are like this today are;

Hence, it is possible for the survivors to obtain enough points from non-affected domains to clear the sum-score and still have critical memory, attention or executive deficits. In parallel with the development described above, it has become more and more common, in research, to use digital tests to test cognitive functions. In the clinical reality in Denmark, there is very little use of digital tools.

The main reason for this is that the digital tools are not sufficiently compared (validated) with the best traditional tests. However, the digital tools offer several benefits such as increased precision, uniformity and reduction of errors. The aim of the project is to develop and validate a screening tool for cardiac arrest survivors, but also to contribute and inspire to use digital test on other patient groups who are at risk of having overlooked discrete cognitive difficulties.

Our project consists of three parts.

In the first part, we review the existing scientific literature to get an updated overview of previous experiences with the use of digital testing tools. Next, in a feasibility study, we will investigate how we best carry out the test. In collaboration cardiac arrest survivors, we will investigating the practical aspects; the recruitment of patients, how much time the tests take, how many extra resources we need to add to the ward, whether the patients understand our instructions and how much training of the staff is needed.

The second part of the project is a validation and testing of the digital screening tool among 190 cardiac arrest survivors. The digital tests are compared to the test that is sometimes used, but which is designed to find early signs of dementia; The Montreal Cognitive Assessment (MoCA).

In the third part of the study, we investigate the extent to which there is a correlation between the cognitive problems found and the consequences for the patients - e.g. whether they are back at work with the same responsibilities as before the cardiac arrest, their quality of life and whether they have had anxiety or depression one year after the cardiac arrest.

The project is a collaboration between the cardiac wards at Aarhus University Hospital, Copenhagen University Hospital, Rigshospitalet and Odense University Hospital. If the screening tool turns out to be valid, we will have a new tool to screen the approx. 800 annual survivors. We will be able to better equip hospitals, clinics and rehabilitation centers to find patients with the greatest cognitive difficulties, who need additional treatment, knowledge and help, as to reduce the risk of developing anxiety and depression and increase the possibility of that they can return to work and a normalized life as quickly as possible.